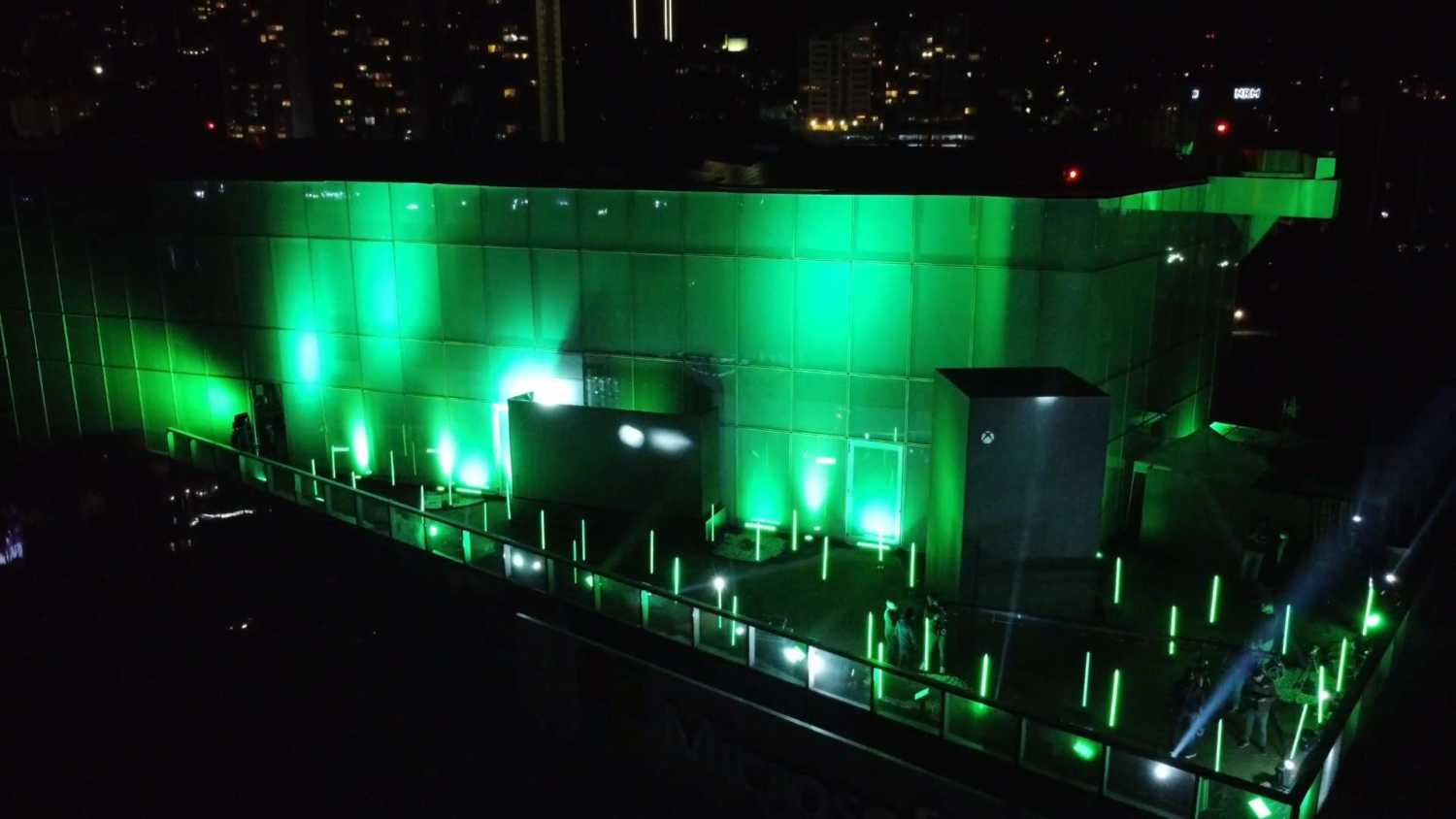 For those who have watched the highly popular squid game on Netflix, you can’t help but notice a similarity between the icons on the soldier’s masks and a certain game controller.

Squid game may have been one character away from some legal problems but with the masks just using geometric shapes, we can assume they are fairly safe.

With many gamers highlighting how close the similarities are, the official Xbox account has tweeted a proposal for season two which is sure to give a few people a laugh.