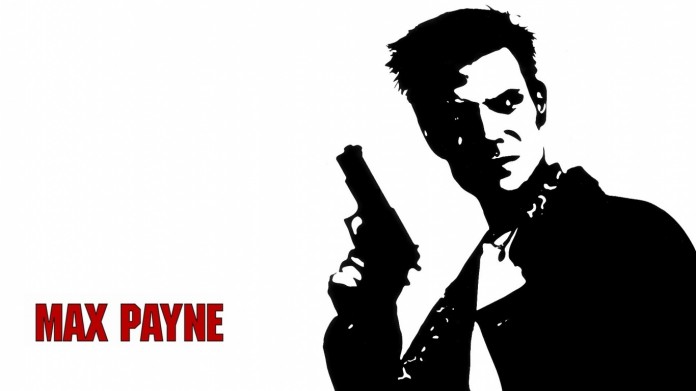 There were some rumors floating around around Christmas time that saw a potential release of Max Payne on the PS4 as the game had been rated for the console, but since then we havn’t heard a thing. Well the news is all but confirmed now as a trophy list for Max Payne is now live for the PS4.

While we don’t currently have any information on the release of the game, there are some things that we can take from the trophy list which you can view here. Based on the lack of a platinum trophy we can assume that this is not going to be a HD remake. All HD remakes have contained a platinum trophy. When games do not have a platinum, they are usually just ports of the original version of the game without any updates to the games visuals.

Having looked at some of the trophy images, it would suggest that this isn’t a new game, but is going to be a port of the original Max Payne game. We will keep our eyes and ears open for any news. For now all we have is the trophy list.