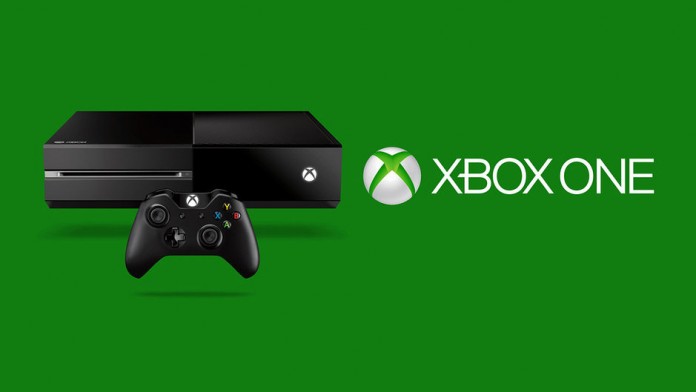 The PS3 was the first HD console that I owned, but I did purchase a 360 and I also own an Xbox One. Due to my addiction to PlayStation trophies, I do tend to spend more time on this network. Back when I set up my account on Xbox live, I chose the name of this site as my Gamertag. Even though I didn’t play much on Xbox live, I was happy that I had this as my profile name.

Having recently found a need to go and play online on the Xbox One, I found that I have been inactive for too long on the network that my gamertag was recycled! I was hopeful that nobody else out there would have taken it, it’s not like this website is huge, neither is its name. Unfortunately for me, I was wrong.

Damn you whoever is now called Nerdburglars on Xbox Live!

I recently found myself wondering whether I should change my PSN ID to match this website too, but I have been reluctant to. Maybe it would make more sense for me to change my gamertag to match my PSN account and have some unity across the networks.

Gamertag recycling is fairly useful if you think about. Someone like me might have had a kick-ass name that lots of other people wanted. If I never use my account, giving the tag to someone else seems like a fair thing to do. I just wish I had of known about this in advance so I could have prevented it from happening.

For those out there who have an account on Xbox Live but do not use it very often, make sure to log in now and then to show some account activity and avoid losing a personal gamertag that you may not want others taking from you.