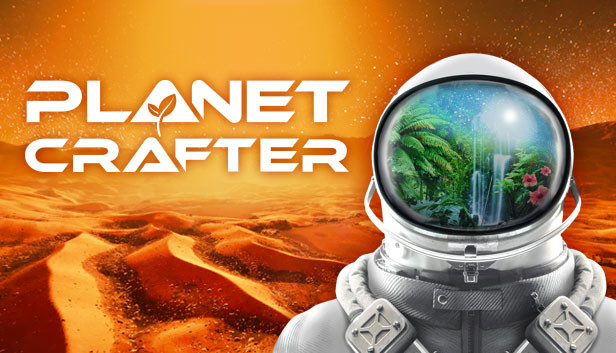 For those who love games like No Mans Sky or Astroneer, the release of Planet Crafter is surely going to be one that gets you excited. Although similar, the end goal is considerably different. You are dumped on a hostile planet and need to harvest resources and craft machines that will terraform the planet to make it habitable.

Having always wanted to bring water to the nether in Minecraft, the idea of taking a barren, dead location and bringing it back to life is super exciting.

The game is currently in early access for PC on Steam and it’s still very new in the early access program. What many people are likely wondering is, what about game consoles, will Planet Crafter be released for Xbox or PlayStation?

For the moment, the answer appears to be no. Like many games, Planet Crafter is likely to spend quite some time in early access before it is released as a 1.0 version of the game. At this point, we may see a release on consoles but there is no information as of yet.

Will Planet Crafter Be Released On PlayStation?

Will Planet Crafter Be Released On Xbox?

At the moment, there does not appear to be any plans to release Planet Crafter on the Xbox consoles. This may change in the future once the game starts to etch closer to the end of its early access phase. Until then, the title is likely to remain a PC exclusive to focus on ensuring the game is fully completed before any consideration is made toward porting it to other platforms.

Will Planet Crafter Be Released On Nintendo Switch?

While the Nintendo Switch seems like the least likely platform the game will ever be released on, the fact that Astroneer was released on the Nintendo Switch, does give this title hope. With that being said, we are currently a long way away from a release on the more powerful consoles. It is wishful thinking at the moment to be expecting this game on the Switch any time soon.