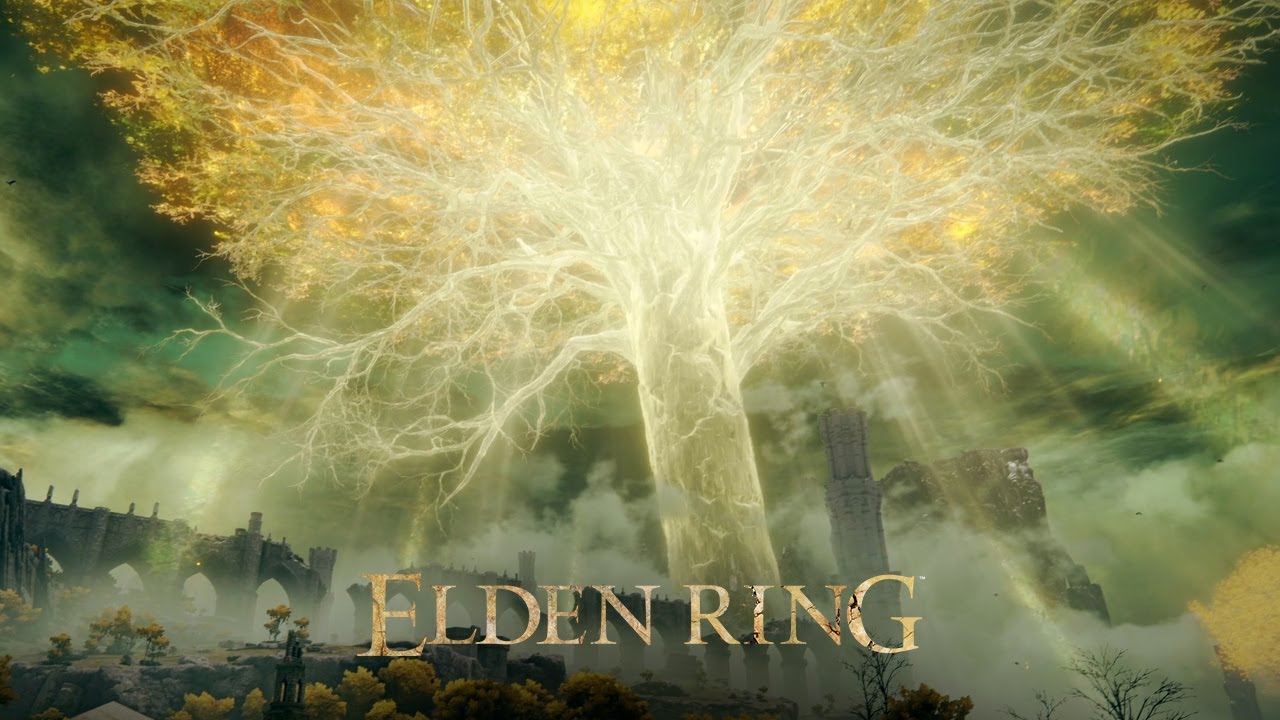 Elden Ring is the latest and greatest “souls” game to be created by From software, this time with the help of George R. R Martin. I wouldn’t say I’m an instant fan of anything he does, but it’s interesting to see what he may do considering how good game of thrones was until the TV show caught up with the books.

Dispite the hype and the incredible scores the game has gotten, I can’t play the game. I played and beat Demons souls and while I do remember it somewhat fondly, I decided to never play a souls game again after it. They are just too damn hard for me.

Git Gud and Shut Up!

It has been many years since I have thrown a controller, never mind broken one. A lot of this can be attributed to a rather selective choice of games that I play. No souls games being one of the key commandments to live by.

Perhaps having had such a long hiatus from any sort of fierce challenge will have me getting wound up less easily, who knows. I find myself drifting closer and closer to purchasing the game.

The Reviews Look Too Good

To be true? Who knows. There is certainly a bit of an eyebrow raiser looking at the games consistently high scores. Makes you wonder whether review codes were given out selectively. Let’s not give a well known newspaper who doesn’t have much of a gamer audience a copy of the game as they will give it a 5/10 for being too hard. Reviews like this spoil the averages and benefit nobody due to the ignorance of the reviewer…a lot like the reviews I write!

While it is clear Elden Ring is awesome, is it only awesome to fans of souls games? The latest Gran Turismo game may be the best yet, but if you don’t like racing games, will you like it? Probably not! The same may be true here.

Waiting for the Sales

At this point, the best thing to do is wait for the summer sales or better yet, wait for the game to appear on game pass or something. This way I can try it without wasting too much money.

At this point, I most definitely have to try it out. Almost as a test to myself to see if I have progressed far enough in my appreciation for video games to actually enjoy a game like this.

I will most definitely return to this thought in a few months when I am at the end of my tether trying to get past the first difficult enemy I encounter in this game!