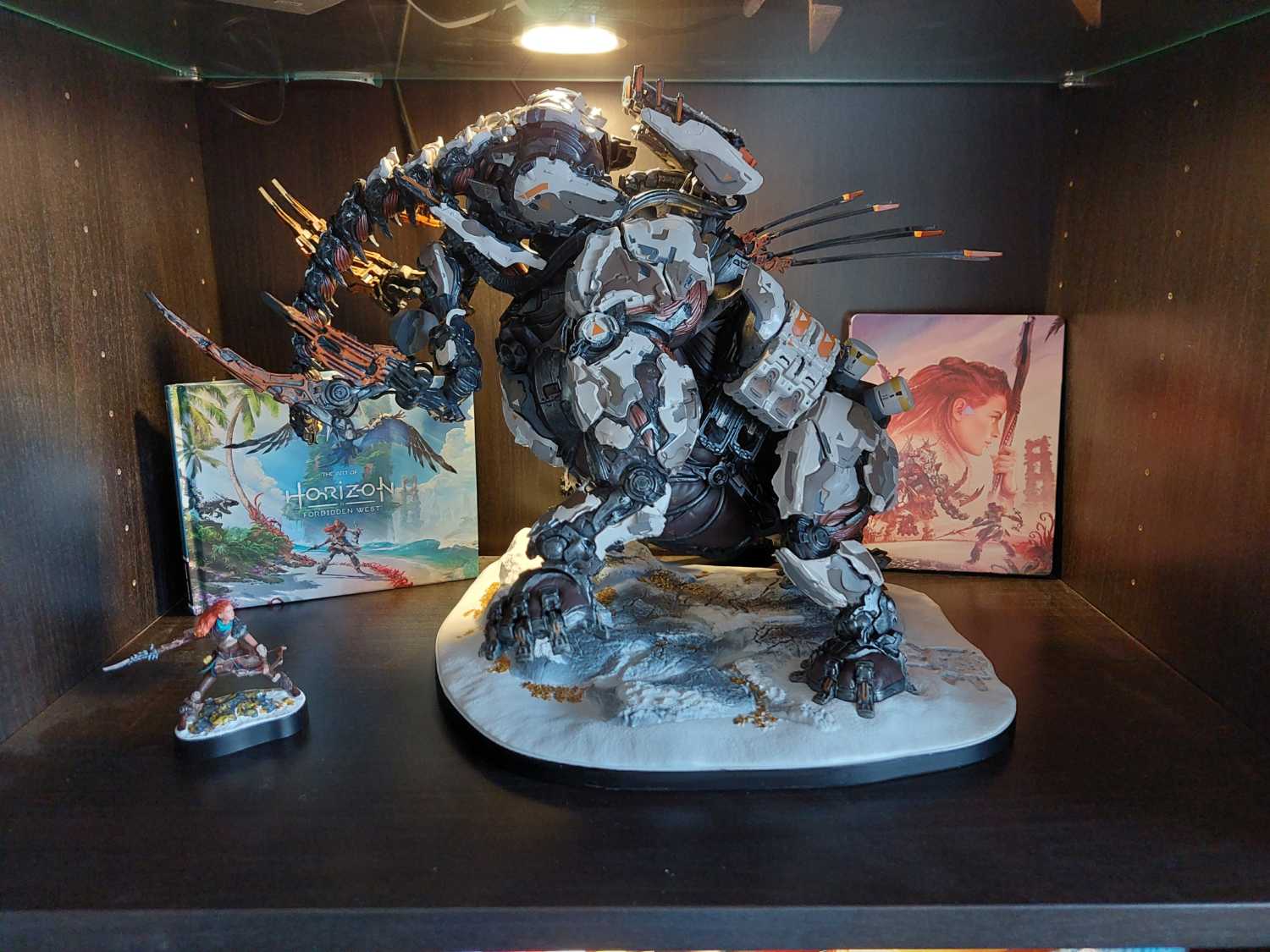 Horizon Forbidden West is the first major game we have seen released on PS5 that was not a remaster of some kind. It generates quite a lot of buzz and thankfully for us all, it was not a disappointment. Horizon Forbidden west was absolutely amazing and has raised the bar for what we expect to see from the dev teams behind PlayStation Studios.

I have spent a lot of time talking about this game recently, it is time to take the focus out a bit, to the box, the rather large box of the Horizon Forbidden West Collectors Edition.

Having spent some time playing Forbidden west in order to prepare the game review for launch, I was less excited about the game inside and more excited to get my hands on the tremortusk model.

I was unable to secure the more expensive collector’s edition that came with the war tremortesk. GameStop only received one and it was snapped up fast. None the less, I was still happy to unbox what is essential a very expensive robot elephant figure. But hey, let’s not be a negative Nancy about it and let’s get stuck into the unboxing!

The outer sleeve looks quite nice. Anything larger than a standard game box usually is. I didn’t want to waste too much time looking at this though, I wanna get to the meat inside!

For those who are looking for more of this Horizon Forbidden West Collectors edition Unboxing, here is a gallery dump of all of the additional pictures that I took. 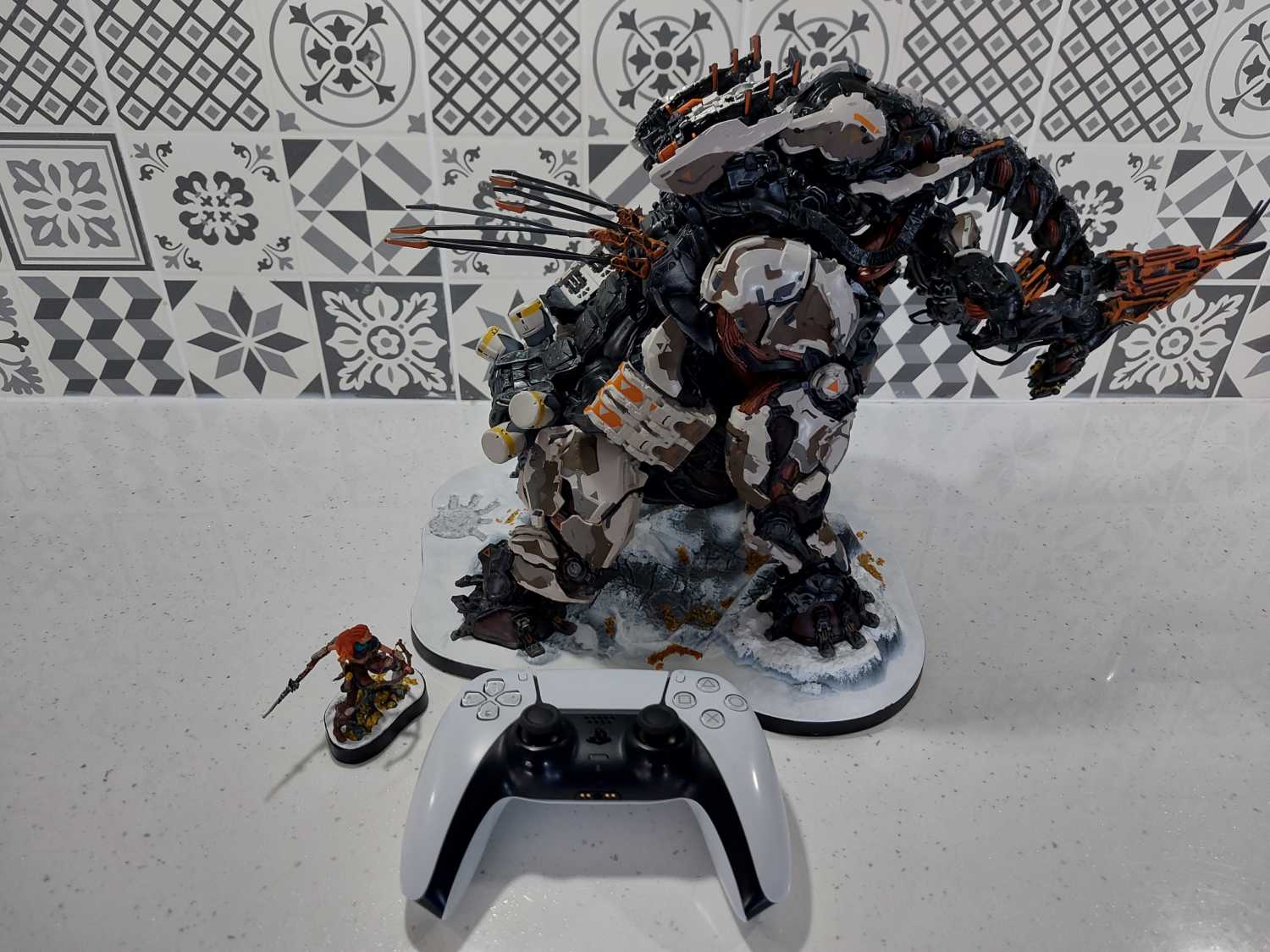 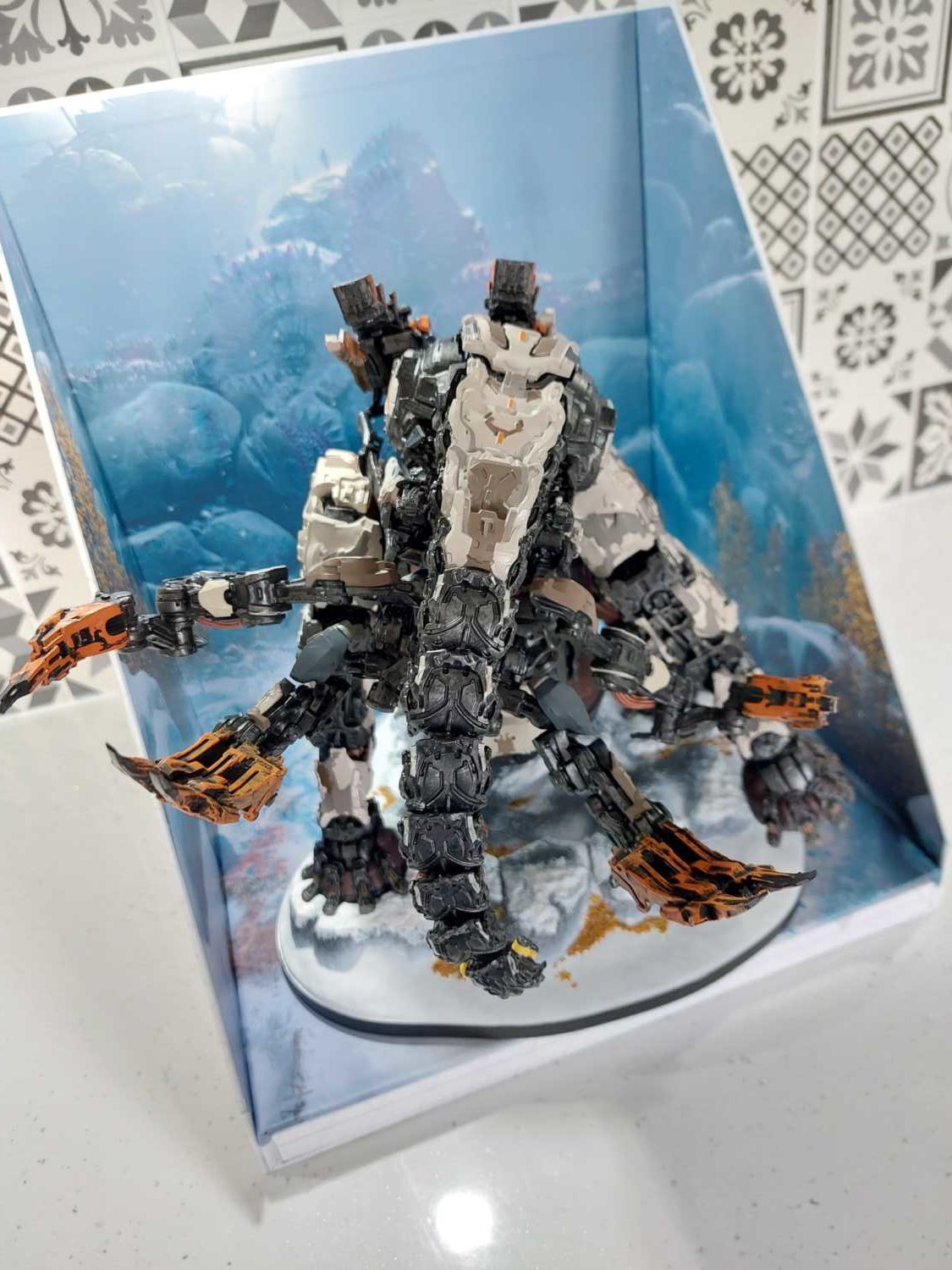 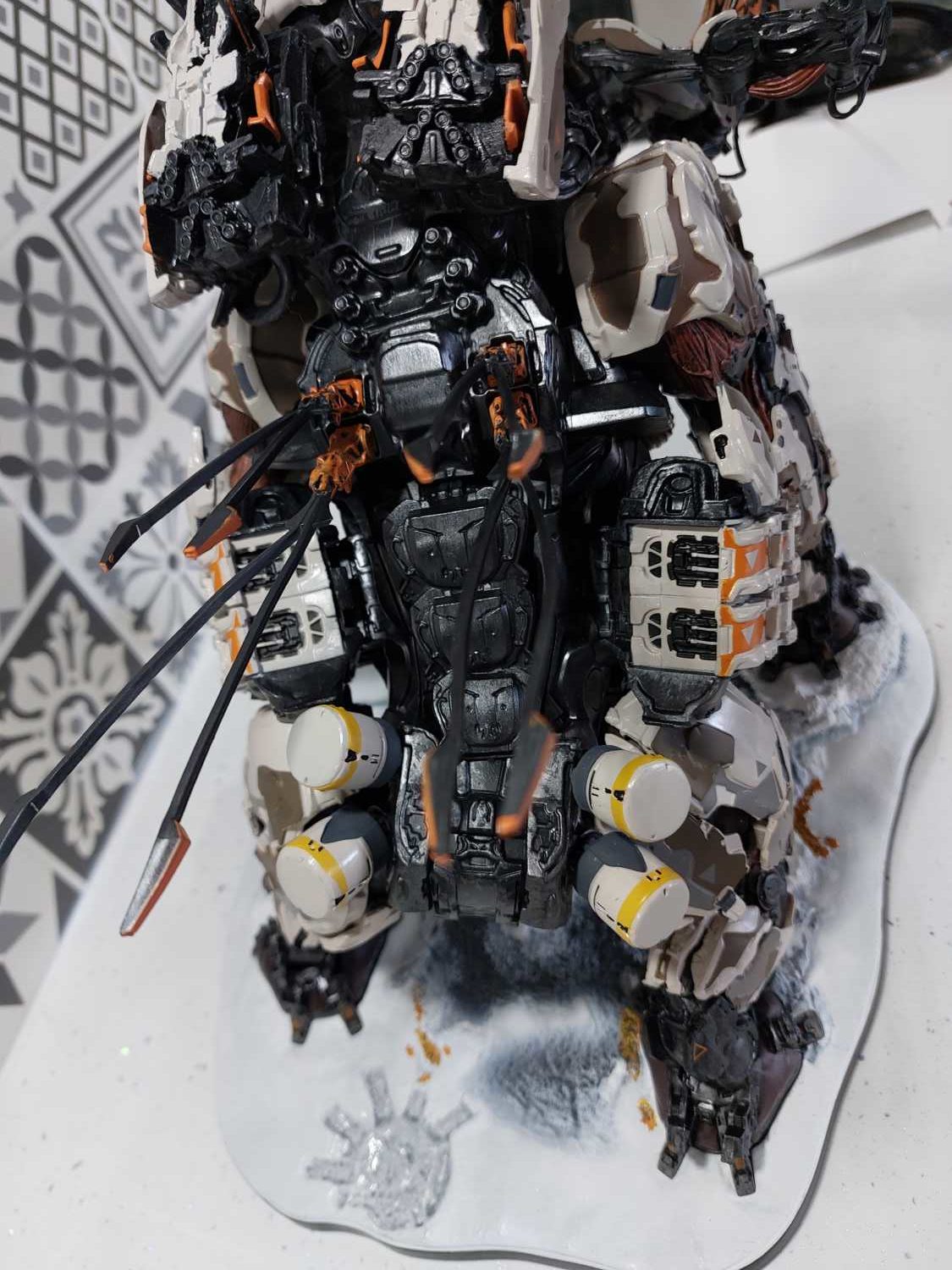 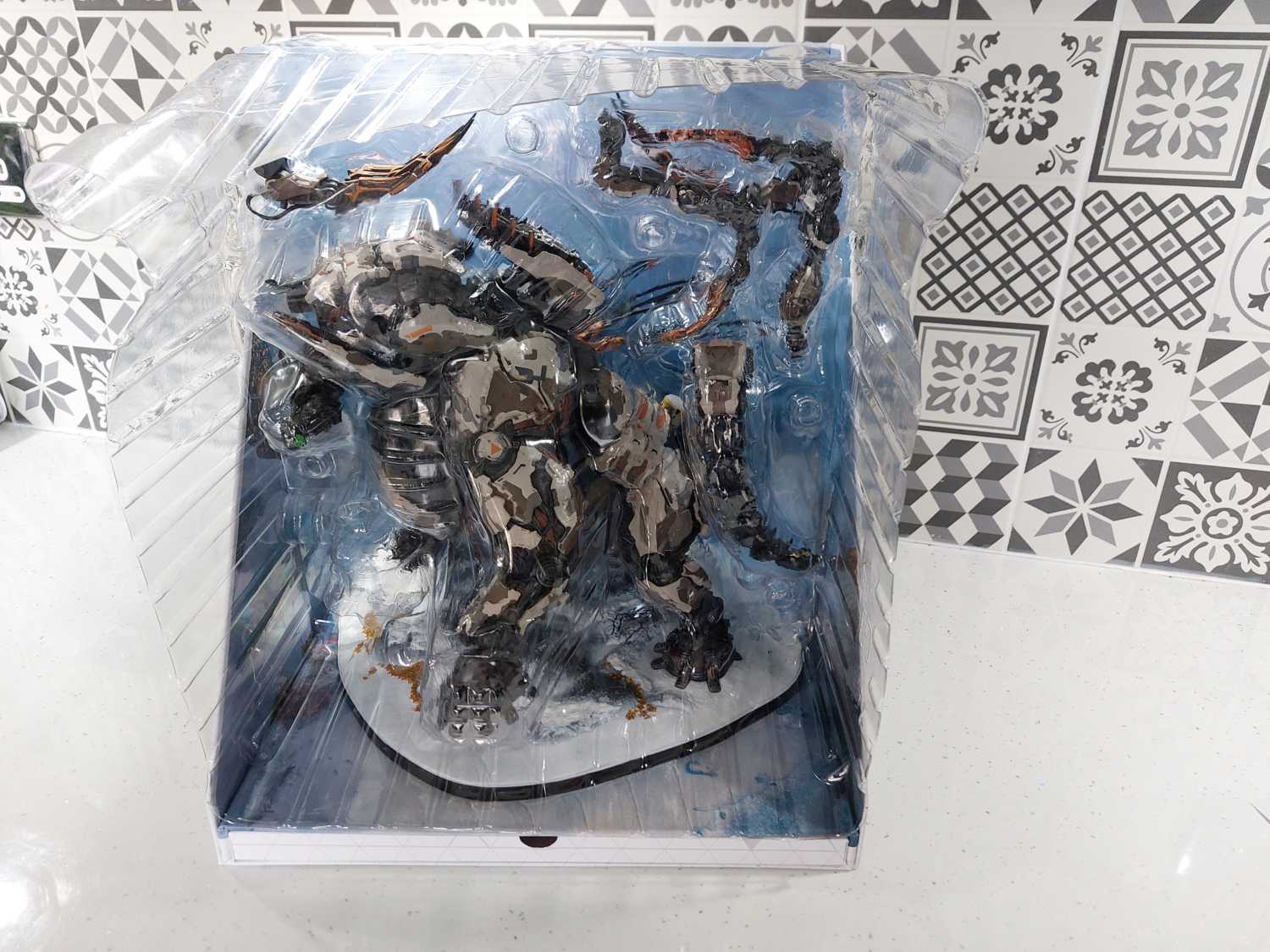 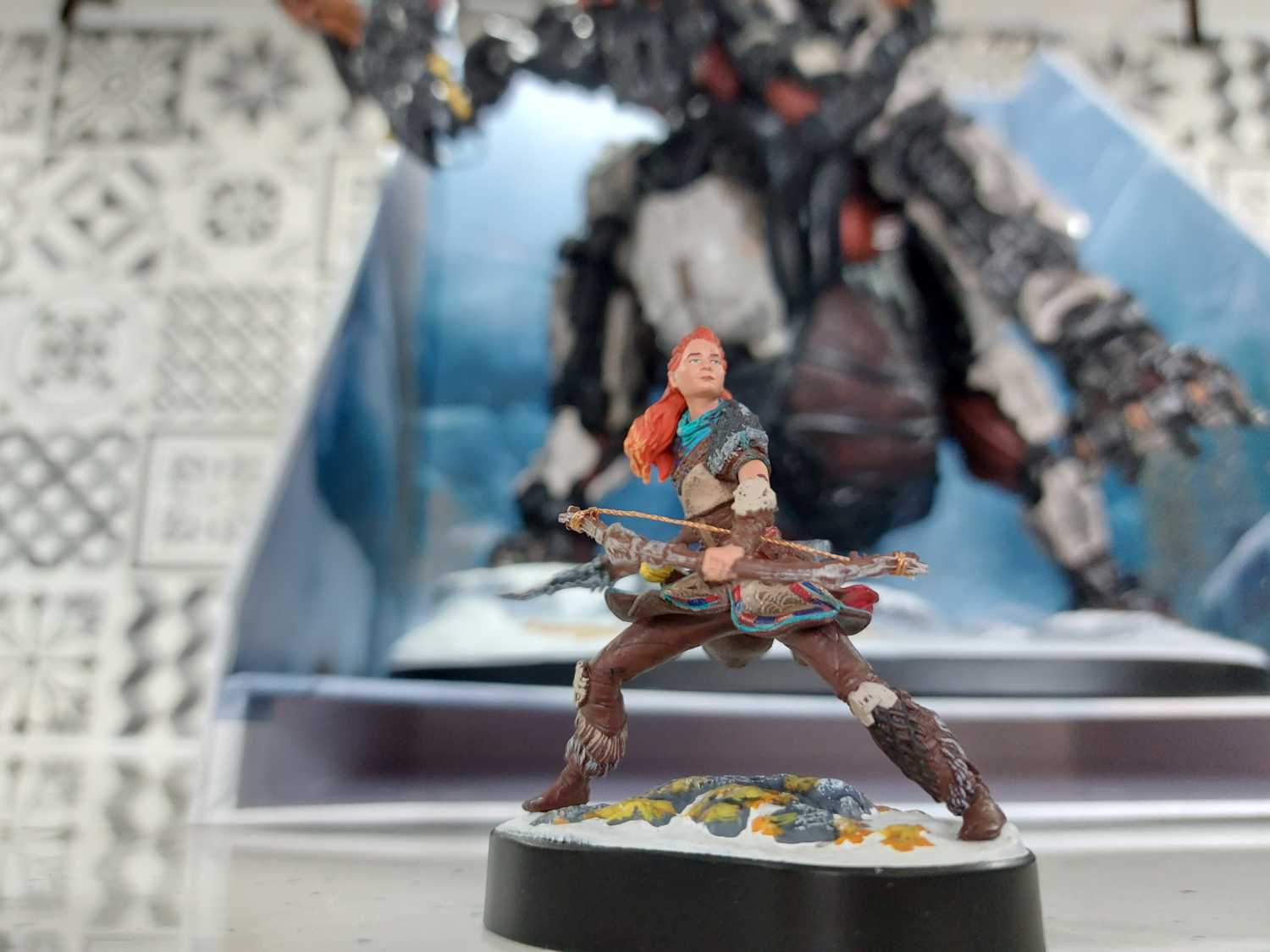 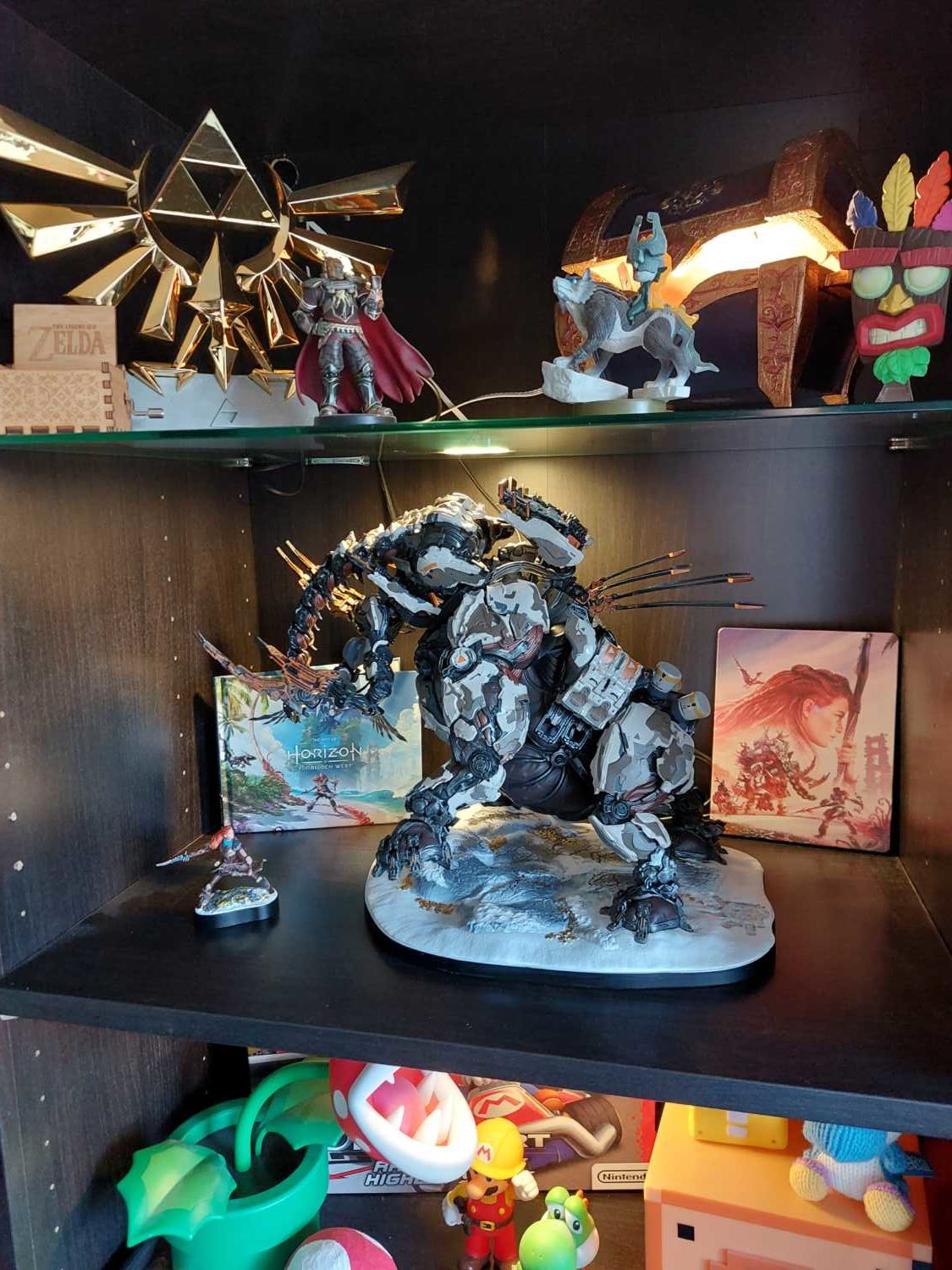 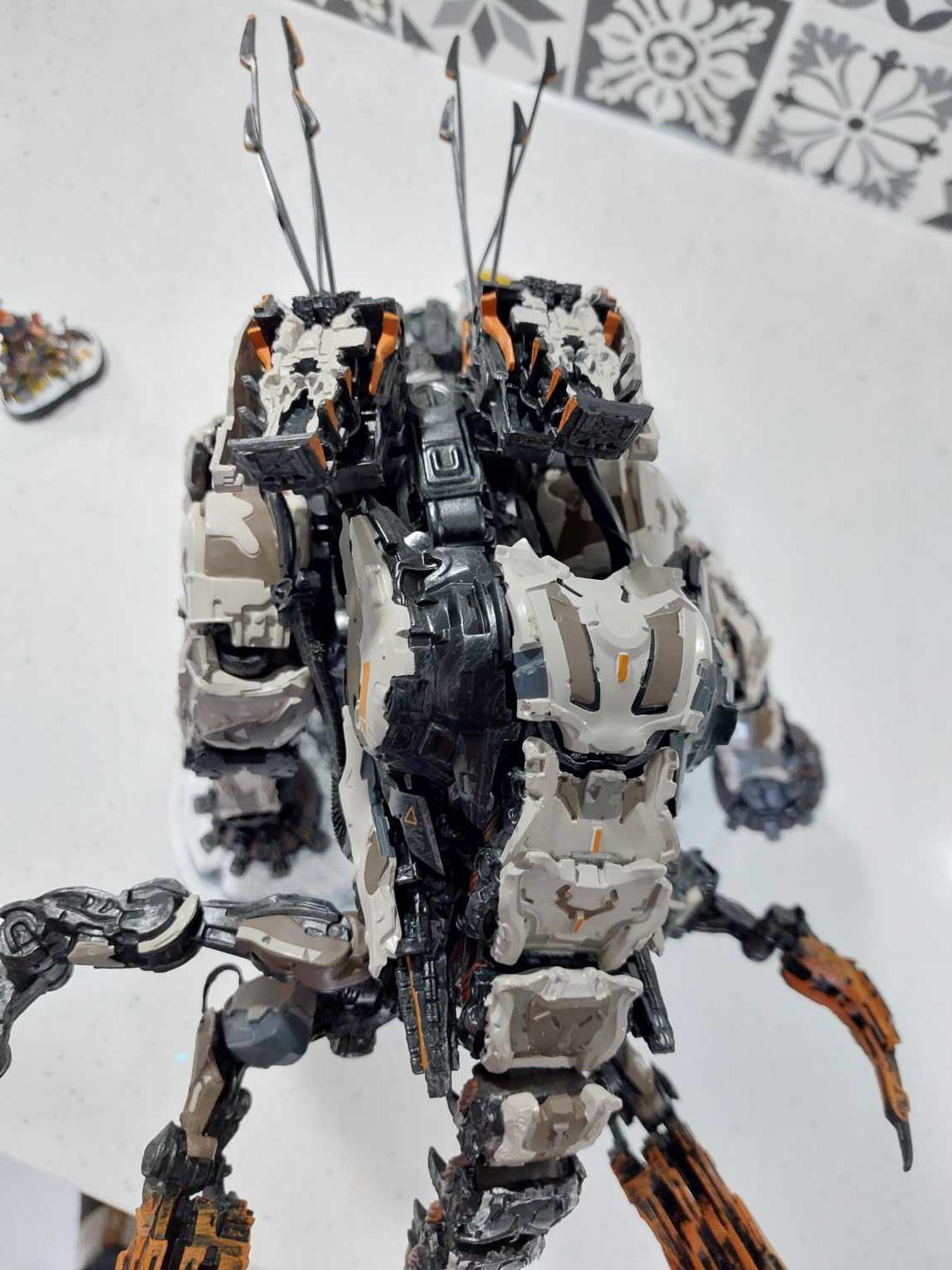