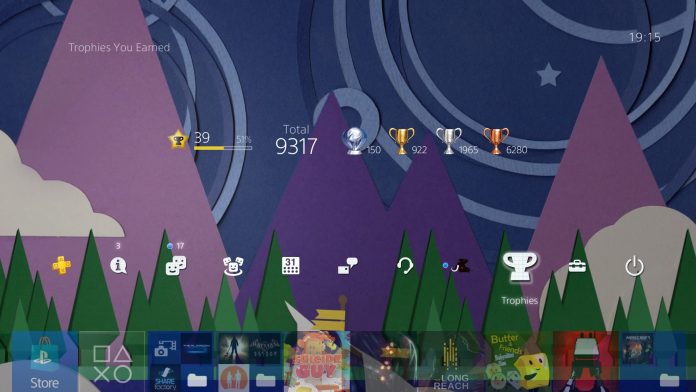 I have been back playing PS4 games for a while and today I hit the milestone of 150 platinum trophies. It has taken me quite a while to get here. Feels like I got from 0-100 faster than 100-150.

While I am happy to be pushing the numbers back up, I have been playing some epic garbage. The 150th game was not one to be proud of.

I am pretty sure I made Skyrim my 100th platinum. Up until then, I always tried to make good games the milestone marker. I was unprepared this time and didn’t spot that I was this close. This is definitely one of the bigger shit stains on my trophy hunting record.

My recent gaming habits have been quite bad. I have been playing a LOT of really bad games just to get some easy platinums. Some of the games have been good, but if you are familiar with the games that Rataliaka games produce, you will know the standard that is on offer here.

I do have a few more shitty games that I bought in the sales and have yet to platinum. Feels pretty weird that I have games like Red Dead sitting there, unplayed while I am of playing the muck of the gaming universe to get some trophies.

I feel like a recovering addict or something. Once I get over this blast of shitty games, I am not going to go back and play any more of these kinds of games just to get trophies. I have a beast of a backlog to burn through anyway.