Nerdburglars Gaming
Home Article Why Havnt Nintendo Released A 3DS Emulator For The Wii U? 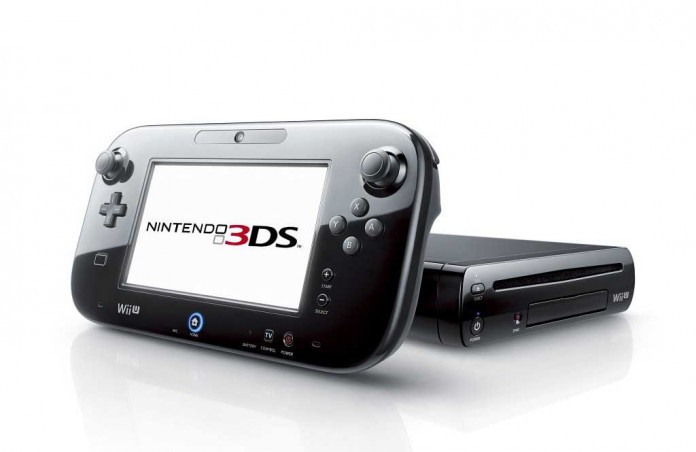 There was a time when Nintendo were inventing all of these amazing addons for their hardware that pretty much meant we could play our games wherever we wanted. The gamecube was the most recent console that had an addon that let us play games from the Nintendo Gameboy. Since then the Nintendo handhelds (i.e. the DS) have had 2 screens, one of which has been a touch screen. This has cut out the consoles as there has been no way to replicate the input medium using a standard game controller, that is until the release of the Wii U. So why do we still not have a 3DS Emulator For The Wii U?

There is no denying that Nintendo made a mega botch job of this consoles promotion. The console itself is actually brilliant as is full to the brim with potential, none of which Nintendo have had any interest in utilizing. Why is it that Nintendo are ignoring one of the biggest medium to boost hardware and software sales for both handheld games, Wii U units and the hardware addon?

For those unfamiliar with the console, the Wii U ships with a controller that contains a large touch screen built into that. Combined with your TV the Wii U supports 2 screens, one of which is a touch screen. This is the exact same combo that the DS handhelds have. Why havn’t Nintendo jumped all over this?

Based on the fact that Nintendo are currently hard at work developing their next console, they will likely be quite short on time when it comes to developing new hardware for the Wii U. Many people including including Nintendo are likely considering the console a commercial failure. It will be hard for them to dedicate the resources to this, but the real question here is why wasnt this considered before the console was even released?

We know very little about the Nintendo NX, but If i were to guess I would say that it will be quite similar to the Wii U with the controller it uses. It would be such a shame if they abandoned the controller used for the Wii U, so it’s quite likely it will make a return. Only time will tell, but what I want to know is why did Nintendo never do this!