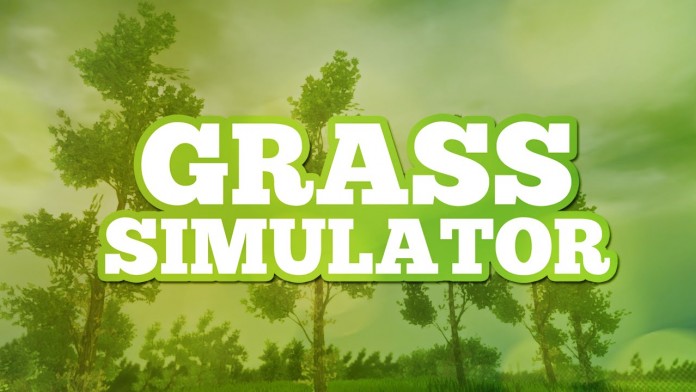 Ever since the dawn of mods there have been people who make fantastic mods that are almost better than games they are built on and then people who just make something that is completely insane. This statement also seems to be quite true for the world of indie games.We have the fantastic and unique games that breath fresh air into the game industry and then we have games like Grass Simulator.

At first I was thinking that this was literally going to involve watching grass grow and watering it etc, but i was very much mistaken! We already know that there are people who will make a simulator game for pretty much anything these days. Grass simulator is one such game.

There isn’t a whole lot i can say to describe this without ruining the WTF reaction you are going to have while watching this one minute game trailer. Don’t expect much in terms of visuals, gameplay, auto or pretty much anything that isn’t madness.

So yea, that was a small dose of madness! A war against dubstepping cows.

If this trailer has sold you and you desperately need to pick this game up, you can head over to the steam store and pick up a copy of the game. http://store.steampowered.com/app/331200/