I don’t remember how I ended up with a copy of this game, but I have had it on my PS4 for a long time. Finally got around to playing it and the game is absolutely fantastic. The puzzles are a lot of fun to solve knowing that you might just have to come back later when you have more things picked up. I like this point and click format too. Puts the focus on puzzle solving which is what I like most. I’ve never played any games like this before. What are some other good point and click games like Day of the Tentacle? 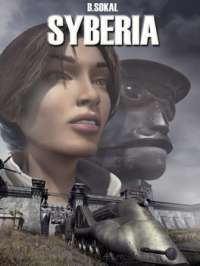 The first 2 Syberia games are great. The first is by far the best. Point and click game with similar puzzles and controls. The visuals are considerably different, but the core gameplay is almost the exact same. Puzzles are a bit harder in Syberia but it is a very unique game with a good story. Definitely worth playing the first game to see what you think. It's an old game now so likely very cheap. 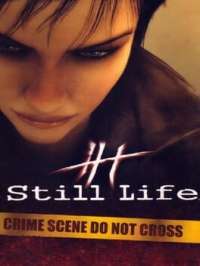 Still life is made by the same developer as Syberia. I much prefer Syberia, but it is a similar gameplay style. The game can be downloaded on steam for like 1.99 and is highly rated.u00a0 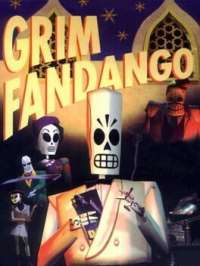 Grim Fandango is a game I found similar in many ways. While it isn't exactly point and click, it is more walk and click, the game is almost the same kind of thing. The art design is similar and the puzzles are very similar. If you liked day of the tentacle, there is a good chance you will also like Grim Fandango since it is from the same era of games.u00a0

Stick it to The Man! 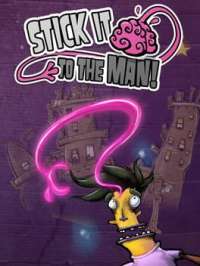 Stick it to the Man is a side scroller, but it involves point in click to the degree of having to place stickers. The game was a lot more fun than I had expected it to be and the weird design and ideas are quite similar. Both games have that same kinda charm.