Most of the super hero games I know of are based on the movies end up being pure garbage. It’s pot luck with them that they aren’t worth buying. The Infamous games are a great example of how super hero games can be fun. Have there been any other good games about super heroes (movie based or not) that are worth playing and are similar to Infamous? 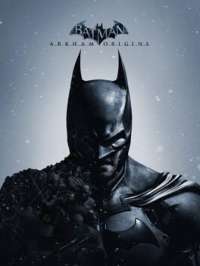 There have been plenty of bad Batman games, but the Arkham series by Rocksteady is not one of them. These games look incredibly good and portray Batman the way he should be. The voice acting is the best you can ask for with Mark Hamill doing the voice work for the Joker. The combat is a lot of fun with a lot of cool gadgets that you would expect Batman to have. 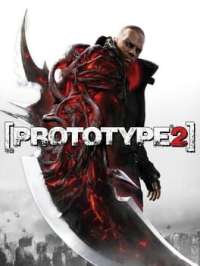 I don't think the Prototype games are as good as Infamous, but they are still very good games. The powers you have are beyond what you have with Infamous with it being a lot of fun to practically fly across the city using all of the powers you get after upgrades and stuff. 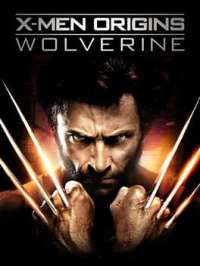 Not often you get a game based on a movie that is any good. This game however is awesome, at least I loved it anyway. Wolverine looked really good as did the visuals overall. The abilities you posess are also really cool. You feel like a badass just lunging into people and cutting them up. Fairly decent length for a movie game too. 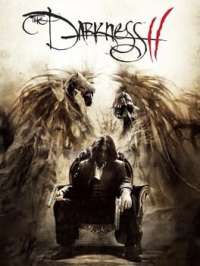 I wouldn't exactly consider this a super hero game in the conventional sense, but you play a character with some special powers. There are no moral choices, the game is dark and you cant do anything to change this. Shame they havnt made a 3rd game.