I enjoyed the focus on story telling without having to worry about beating bosses and stuff like that. What are some other good games like Life is Strange where the is a strong focus on the narrative over the gameplay? 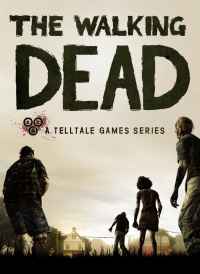 Telltale make quite a few episodic games that are the same format used for Life is Strange. They don't have any games that have the same kinda story though. If you like zombies then The Walking Dead series is one to check out. It is one of my favourite game series they have done in this format.

Alan Wake isn't in episodes, it is one large game, but the story shares some similarities with Life is Strange. You do not have any super powers, but it is based around a sort of darkness coming to disrupt the way of life. 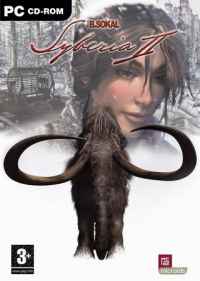 Bit of an old game now, but it is one of the best point and click games I have played. Visuals hold up quite well and the puzzles in it are great. There is a 3rd game in the series, but It isn't as good as the first 2.