Slaying hordes of zombies is always fun, the fun multiplies when you have a group of people with you to mow down the endless waves of the sprinting undead. Valve have yet again come up with another multiplayer game that is capturing peoples attention, this time with more team work and less PVP.

Left 4 Dead puts you and a team of up to 3 others in scenarios where you must battle your way through zombie infested locations in order reach a safe zone. Why these put themselves in these locations is a different story. All we know is that the zombie slaying action is amazing.

Since Valve are unable to make a third game of anything, it could be quite some time, if ever, before we see a new entry to the series. For now, we must find other games like Left 4 dead. Here are some suggestions. 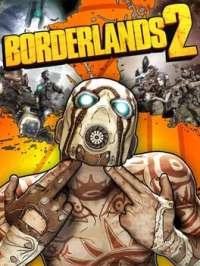 The main games in the Borderlands series are a lot like Left 4 Dead in the pace and stuff. They aren't zombie games, but you can play through the entire story, doing dungeons, arenas and other stuff with a friend. Really good coop game to play.

The Dead Island games have the same sort of comical madness that bring some lightheartedness to a zombie invasion. The pace is slower than Left 4 Dead, but not many games do have that kind of pace. It also support coop to play through the game with a friend. 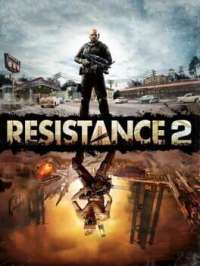 There was a brilliant and mostly forgotten game coop game mode in Resistance 2. Not sure how active the community is at this stage, but it likely still supports friend invites. Think it was a 4 player coop mode and it was high paced madness at times. Swarms of enemies and you were just churning through them with all of the mad weapons available in this game. I'd say a Resistance remaster is gonna be released at some stage, so it might be a good chance to play it again if they do release it.

No More Room in Hell 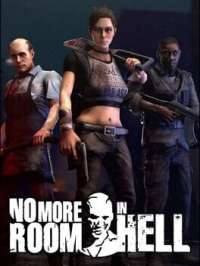 This game is built using the same engine as Left 4 Dead so there are a lot of visual similarities between both games. Its a coop zombie game that supports 8 players Pretty much the same thing as Left 4 Dead.