I am looking to play some other games where you play as a detective and have to solve some crimes. I did like how L.A Noire was open world and all that, but I don’t mind so much if the GTA aspect of the game is gone. I just liked having control to solve the mysteries and potentially get things wrong. It is great when you are not railroaded into finding one single answer for a mystery in a game. 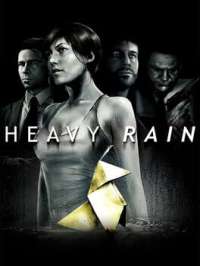 Heavy Rain was a big deal when it first came out due to the amound of decisions you could make and how it could affect the final outcome of the game. The game is set around one larger story rather than lots of smaller murder mysteries. Very good game though that looks great and has an interesting story.

There has been a bit of a revamp in the Sherlock Holmes games recently, probably to do with the success of the TV series. The games are nothing like the series as it's back to the old fashioned Sherlock Holmes, but the games are great. It's possible to just get a murder wrong and thats it, you move onto the next story having gotten things wrong. This puts you under some pressure to really make sure you are making the correct judgement and have found all of the clues before making any decisions. 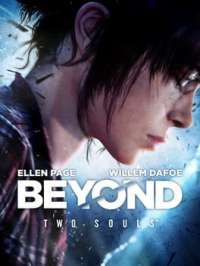 Same developer as Heavy Rain with a lot of similarities between all 3 games. This is more of a paranormal mystery with a stronger focus on a single story as well, but falls into the detective mystery kinda thing too. 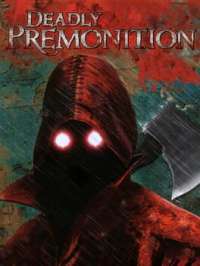 This recommendation needs to come with a warning since it is a weird game. It looks like a PS2 game, plays like something created for a college project, but it is a really good mystery game. You are a detective in a town where everything is just weird (including a lot of the development decisions). Very unusual game.