Does anyone know of some good games that are based around the classic film noire genre of the 1940s and 50s? 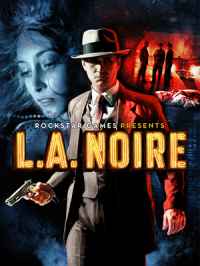 This game has to be the number one suggestion for any game based around film noir. Not sure where the e came from at the end but this game is set in the same time period where you are a detective with the police force, solving murders around the city. Really good game and a perfect match for this time period of film. 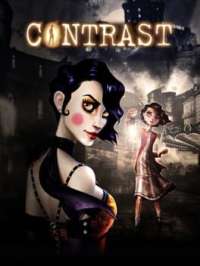 This was a launch game for the PS4 and fell under most radars. There is definitely potential for a second game. Very artsy game based around the theatres and shows of the time. The game is quite short, maybe 5 hours or so, but the theme and setting of it are quite nice. 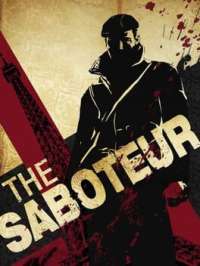 This game is based in Paris during WWII. You are a rebel fighting back against the Nazis. The main focus of the game is based around fighting back against the Nazis. The cool thing about the game is that it is in black and white and only the Nazi flags and stuff are in color. As you clear Nazis from an area, color comes back. Really nice, retro vibe that lets you play through a WWII game from a completely different angle. 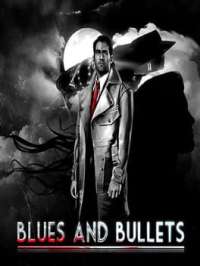 A great episodic Noire game i recently picked up and played was Blues And Bullets. This was pretty cheap on the Playstation Store for the first two episodes and follows a retired cop who gets asked by his arch nemesis Al Capone to find his kidnapped grandaughter. There are 5 episodes in total but no more have been released in the past 2 years, which is a bit dissapointing but still a great couple of episodes of the game to play none the less.