Considering how popular every game in the Zelda series seems to be when it releases, I would have expected that there would be a lot more high profile games out there that attempt to copy the formula…or maybe there are and I just havn’t heard of them, hence this post.

I’m guessing there are games like The Legend of Zelda, but I have never really heard of any of them. What are some good games that are very similar to the games in the Zelda franchise or at least games that might be enjoyable to someone who is a fan of the series. 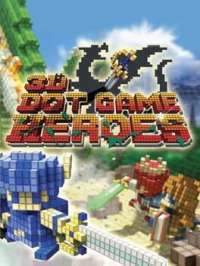 As far as classic Zelda games go, 3D Dot Game Heroes is about the closest you will get to a Zelda game. I found it to be a much harder game than Zelda, but there are still so many similarities between both games. There isn't as much of a back story to it so the lore isn't quite as rich, but a great game if you want to play a top down game like Zelda. 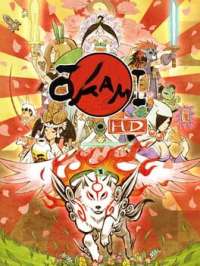 This game reminded me a lot of Windwaker. Very colorful and happy visual style. 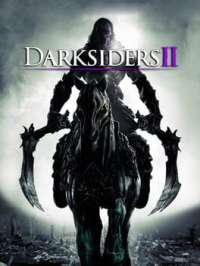 Darksiders are based around the four horseman of the apocalypse. The tone of the game is a lot darker and religious with angels and demons fighting. The core game is most definitely build on the Zelda model. Various dungeons and puzzles that require a particular item that is only found in a dungeon. As you progress, you find more puzzles that require the gear you picked up in past levels. Kinda feels like Devil May Cry meets The Legend of Zelda. 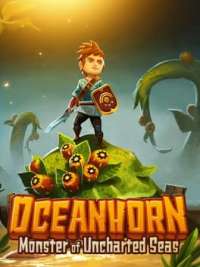 This game has a really nice visual style. It doesnt have the production values of a AAA Zelda game, but it is still a very good game considering it likely had a fraction of the budget and a smaller team.