Much like Fallout Shelter, Simpsons Tapped Out sort of came out of nowhere by surprise and become one of the most popular mobile games on the market. It isn’t often we see big, non gaming franchises successfully break into the game industry. Games like Simpsons Tapped Out are a great example of how to do it right.

I’ve played this game for so long now that my town has gotten a bit too big. I don’t really wanna start all over again so I’d rather find a new game that is like Simpsons Tapped out. Anyone have any recommendations for games that are similar to the format used in Tapped out?.. preferrably ones that are playable without needing for fork out loads of money in micro transactions.

Family Guy: The Quest for Stuff 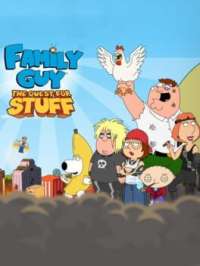 I played this game after loosing my city in Simpsons Tapped out. Quest for Stuff is pretty much an exact clone of Tapped Out. There are certain things about it that feel a little more clunks but the concept is the exact same and it looks great. They do lots of seasonal things like they do in Tapped out as well. Well worth playing this game if you enjoyed the Simpsons game 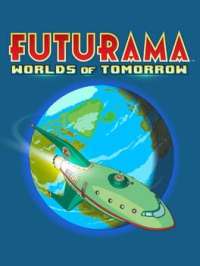 There was also a Futurama game that was a clone of Tapped Out. Since Futurama has a lot of close connections to Simpsons (mainly it being created by the same person), the game has a lot of similarities to it. They tried to go a bit further with the gameplay for this game with adding more detailed quests, but I'm not sure they made things any better than they were in Tapped Out.