Tiberium Wars was the last C&C game that i played and I loved it. I have been playing Age of Empires 2 recently, but I would love to play some other RTS games that have more of a focus on the Sci-Fi side of things rather than medieval/fantasy. What are some good RTS games that are similar to Command and Conquer with a future/space setting?

The Dawn of War games are some of the best, particularly the first game. I would consider the first game to be better than Tiberium Wars. The units and machines in this are just insane. I'm sure the multiplayer is long dead, but there are a bunch of expansions released for the first game (which is the one i suggest you play), so there should be a LOT of story related content to get through. There are also a lot of mods, some of which are like expansions themselves. I'm sure if you look out for some sales on Steam you can pick up the first Dawn of War game and all of the expansions for practically nothing. A must play if you are a Command & Conquer fan. 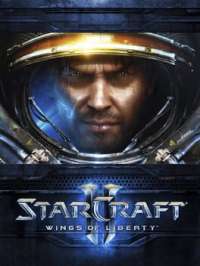 Starcraft was one of the very first RTS games and before the second one released, it was still being played. Im sure it still has a strong community now. The second game is still going strong, since everything Blizzard release is an instant hit. It is a bit like Warhammer with the whole Sci Fi vibe it has, but it is quite unique in its own respects. 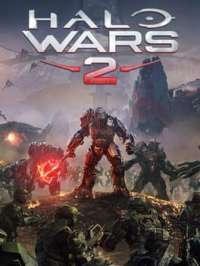 Rise of Nations doesn't start out as a Sci-Fi game, but as you upgrade your buildings and do technology research, you are eventually able to build nukes and fighter jets. 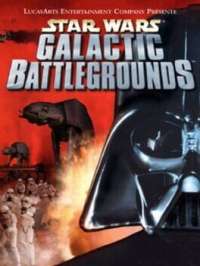 RTS has been dead for a long time, so there aren't too many new games to suggest. One old game that is great if you like Star Wars is Galactic Battlegrounds. It's the same format as Command and Conquer and Age of Empires, with added Star Wars! 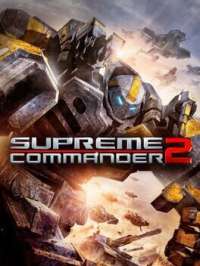 Supreme Commander is another franchise that hasn't been revived in a while, but is a Sci-Fi RTS.