I was never really interested in the Final Fantasy games before. I played XV becuase I heard they got rid of the turn based combat and made it better suited to western audiences. It was one of the most enjoyable games I have played in a long time. Since it will probably be a long time before they release another one, are there any other games like Final Fantasy XV that are worth playing? 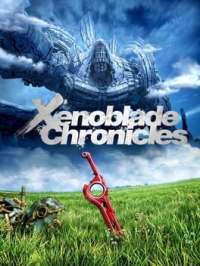 The Xenoblade series is one of the more popular JRPGs out there and has a lot of similarities with Final Fantasy because of this. The games are only released for Nintendo systems with a new game coming for the Switch and a mostly forgotten game released for the Wii U that will likely get a port over to the Switch at some stage. 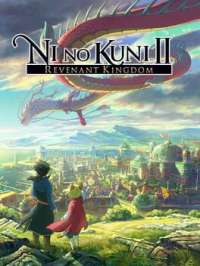 Check out Ni no Kuni. Its a lot different visually since it is has a more cartoony visual style, but it is another good one to check out if you are looking for games like Final Fantasy 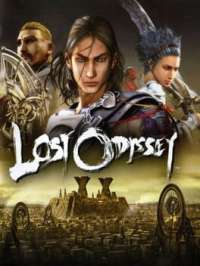 Lost Odyssey could almost get away with being an older Final Fantasy game if you just looked at the screenshots. The combat is different, but most other things are a lot like the Final Fantasy Games 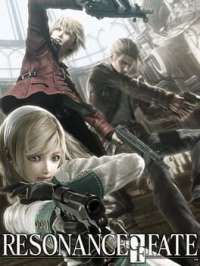 Resonance of Fate is another good JRPG with a heavy focus on guns over swords. This is probably stretching it a bit when comparing it to Final Fantasy XV, but I thought it was worth a mention. 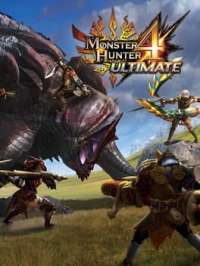 The Monster Hunter games are not full blown RPGs like Final Fantasy games are, but if you liked the monster hunting aspect of FFXV where you pick up the bountys from the diners then you will probably like this too as the game is almost entirely focussed around this kind of thing.