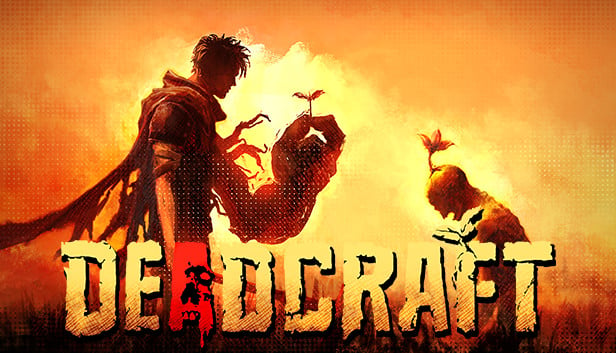 Red stone is a bit of an unusual resource in this game. You might remember something similar if you were a fan of Minecraft but what does it do in this game. It is one of those resources that you won’t bother looking for it until you need it and at this point, you will recall having left lots of it behind.

Red stone will drop randomly when you are harvesting Iron from ore veins. It is not as common as iron but if you spend enough time mining for iron, you are sure to pick up a few pieces of it.

It is possible to shakedown anyone in a town but you want to avoid doing this as it will give you a wanted level. Early on in the game, you will come across lots of enemy groups called Bawkers. These guys are human and sometimes when you hit them two or three times, they will fall over and you can perform a shakedown on them. By default, you will only be able to take one item from an enemy when you shake them down but there are skills that can increase this.

Complete Notice Board Quests & Side Quests

The notice board is the most reliable source of crafting components as the quests available will reset each day and the requirements can be as simple as killing three zombies or providing 2 sludge. The rewards for these quests can include a range of different crafting components. Since you will also get a nice bonus of money and SP points, you should aim to do as many of these quests as you can each day to progress as fast as possible.