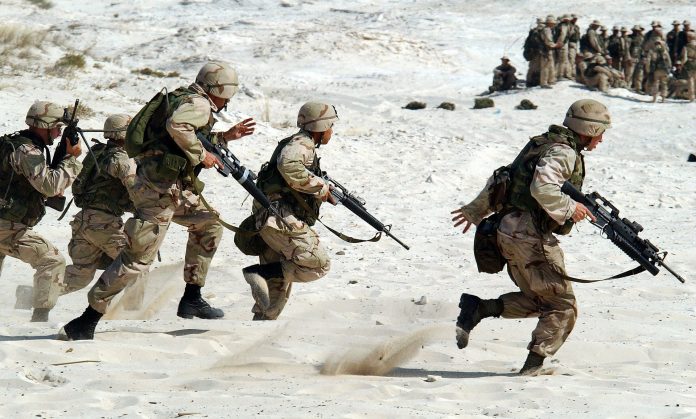 Online gaming networks like PSN and Xbox Live have come a long way since they first became part of their respective console infrastructure. Both networks have been getting regular updates to add new functionality. Community-based functionality exists but it does not drill down to the level of creating network-level clans and it is something that would greatly benefit the platform.

Clans are very common in online multiplayer games. Groups of players will team up under a team name which will often include some kind of short clan tag acronym that will appear in front of the player’s name in square brackets. Some games will even have expanded group functionality to give clans better ways to group together to play games.

The biggest problem with clans in video games is that they are limited to specific games. It is up to a game developer to implement the functionality and if they do, it must be implemented from scratch rather than accessing something already available at the network level.

Achievements and trophies are an example of something that was once limited to specific games and once it became a network-level feature it became so much more meaningful. If PSN and Xbox live allowed players to join clans on a network level, individual games could tap into this feature and allow players to team up with their clan without the need to organize anything.

With network-level clan functionality, you could keep global KDR stats, player counts across the game and have a central place to accept or moderate new and existing players. It would add a highly accessible prestige level for clans to promote themselves to a wider audience and add a much large stage for competitive gaming to live outside of the individual titles.

It’s easy to be throwing these sorts of ideas out on paper, who knows how difficult it might end up being. Took long enough for people to be able to change their usernames on PSN. Still feel a feature like this would go a long way to help make team-based multiplayer much more exciting. Being a part of a clan makes team-based games a lot more entertaining. It would be great to see a further expansion of this sort of thing in the future.