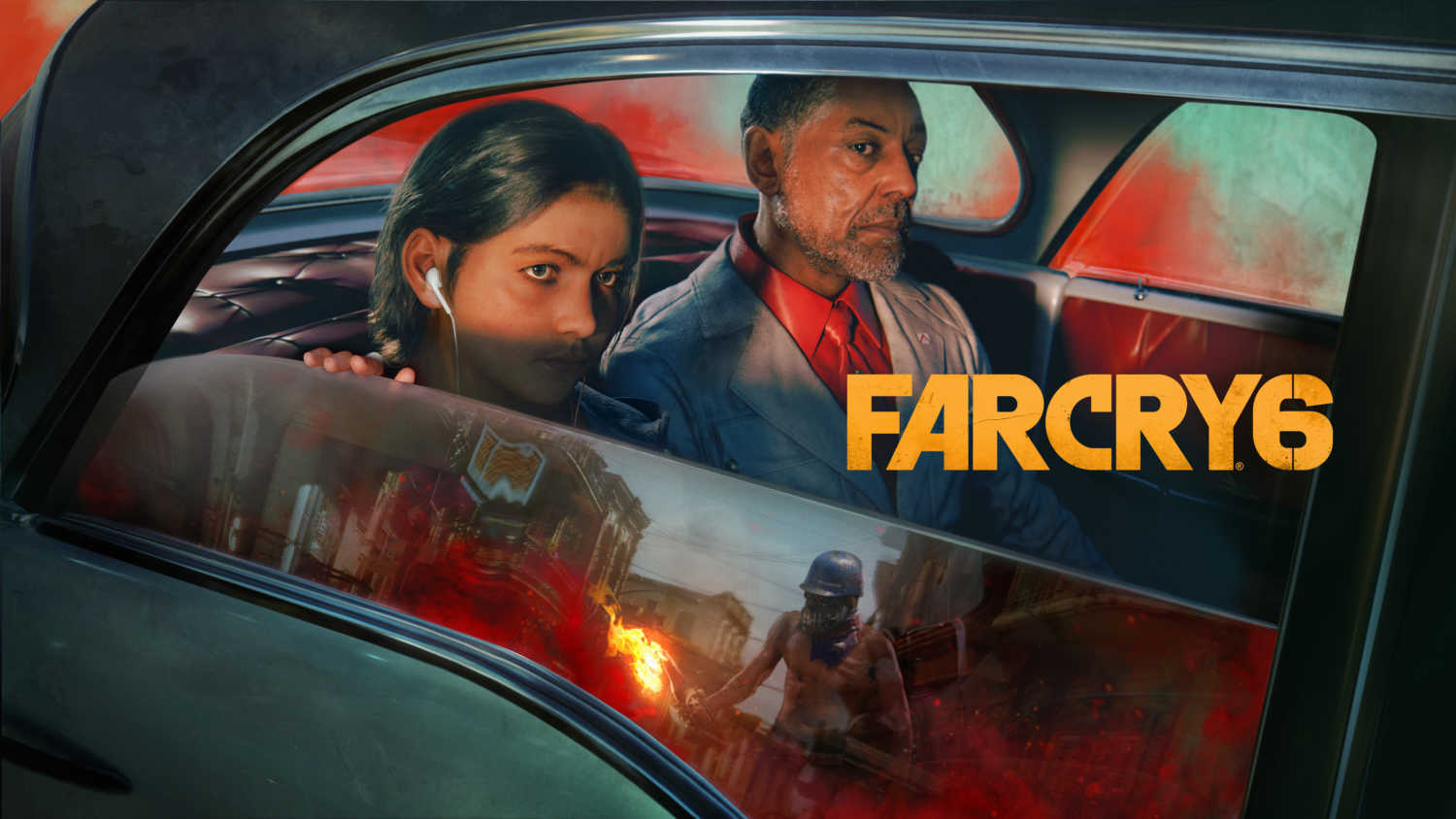 The Dualsense controller for the PS5 is one of the more adventurous controllers to launch with a PlayStation console. With haptic feedback and adaptive triggers, the controller offers some new ways to connect your senses to a video game.

Support for the controller was a little thin at first with many developers outside of PlayStation Studios deciding to ignore the feature. Fortunately, this trend has taken a sharp turn with the vast majority of games supporting it with varying levels of enthusiasm.

Farcry 6 is the first game in the franchise to have a native release on the PlayStation 5 and with it, comes a strong level of support for the features of the Dualsense controller.

This is aspect was the most impressive as there are few racing games with native PS5 releases at the moment. Wreckfest does a good job but Farcry 6 is a real standout when it comes to adaptation for vehicles.

One of the most surprising parts was from the haptic feedback and rumble features. If you get the chance to play the game, mute the volume when you find something like a quad bike and put the controller up to your ear when you begin to accelerate. The vibration inside the controller sounds like an accelerating engine. You can feel it get more intense as the revs increase when you are nearing the end of the gear. When you shift gear, you hear all of that feedback from the motor as well as feeling it.

When driving around, you feel the engine and every bump and crash that happens as you drive. The haptic feedback transmits data from the game, straight to your hands to make the driving feel more real and the adaptive triggers allow your input to the game to be more in sync. The experience is amazing.

For Dualsense enthusiasts, first-person shooters are the source of some of the best uses of the features of the controller. FPS controls work perfectly for adaptive triggers can be programmed to mimic trigger resistance on real weapons as well as the kick back you get when firing the gun.

Farcry 6 checks all of the boxes you would expect for a first-person shooter. The R2 trigger will have varying resistance depending on the size of the weapon. A small pistol will not give you too much trouble whereas a rocket launcher, will give you much more resistance.

Another cool use of the triggers comes with aiming. The size of the gun will influence how much resistance you feel from L2 when you lift the weapon up to aim. Much like vehicle controls, this feature allows you to feel the weight of the item you are interacting with.

Farcry 6 Should Be The Dualsense Open World Standard

The ways in which Farcry 6 has supported the dual sense controller should become the new boilerplate for open-world games. The support is simple, logical and greatly enhances the experience when playing.

There is no doubt that over the next few years, game developers are going to find some incredibly clever ways to make use of the features of the Dualsense. At this early stage in the console’s lifecycle, the work the dev team behind Farcry 6 have done with this controller is a credit to them and needs to set the standard for other teams who are deciding to ignore the dual sense features for their games.