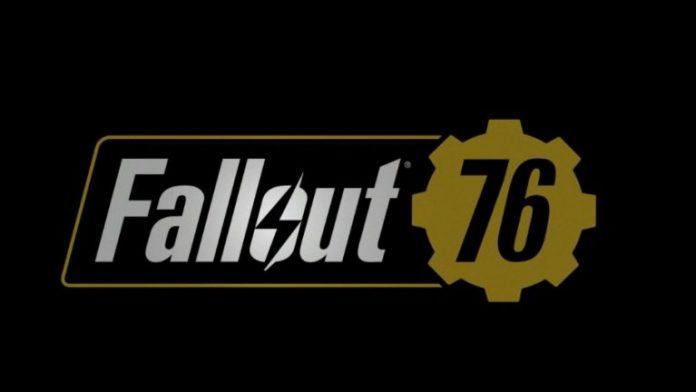 I randomly picked up Fallout 3 a long time ago because I wanted a new game to play and it was cheap. Fast forward to today and Fallout has become one of my favourite game franchises. I have played all of the games and loved them all..except for Fallout 76.

I can’t say I was overly hyped for this game after hearing what it was. It screamed micro transactions and this is something I hate about games. I had intended on buying the game anyway, i almost went as far as pre-ordering as I wanted the bonus in game items. That was until the beta feedback came in.

The response to the beta was overwhelmingly negative. Negative enough for me to take a step back. There was no way they were gonna fix all the bugs and issues before the full release came out, especially considering the game was likely already in the process of being written to discs for shipment to retail stores.

Dispute the flood of bugs and issues, I have been still keeping an eye on this game. Hoping that they will eventually work out the issues with it and we might actually have a functional game to play. However it seems that the game has just been getting worse and worse. It’s at the point now where the games economy is destroyed and other than a complete reset, it doesn’t seem like there is going to be a thing they can do to fix it.

I have fully lost interest in the game at this stage. There is no sign that it is going to get better, the game is broken at its core and needs a fresh start.

As a trophy hunter, I am a little let down that I will never be able to add this game to my collection. I have gotten the PS trophies in every other Fallout game..until now.

With all of the free copies of the game that get given away with things in retail stores across Europe, it’s a signal that this game will likely go free to play at some stage. Maybe I will give it a go when I don’t have to pay any money for it. It will take some kind of miracle for me to enjoy it enough to actually go for the Platinum.

Overall it’s a pretty shitty situation. There was a lot of potential for this game to succeed. Elder Scrolls Online is doing quite well. Bethesda have released several expansions to it at this stage. It doesn’t have the market share that something like Fortnite does, but it is definitely still alive and strong. This formula might not have been perfect but it was working.

Maybe the formula used for Fallout 76 is fantastic, I haven’t played the game so I really can’t comment on it. The fact is that the engine is just not equipped for this. Bethesda games are never really bug free, its almost their signature at this stage. The level of game breaking bugs are far too high in Fallout 76 though.

All I can say is that this situation sucks. I really wanted a long term MMO style game to get stuck into and one set in the Fallout universe was absolutely perfect. I have given up waiting for this game to stop being so shit now, It is time to move on and look for the next game. Will keep my eyes on the Division 2 for the moment.