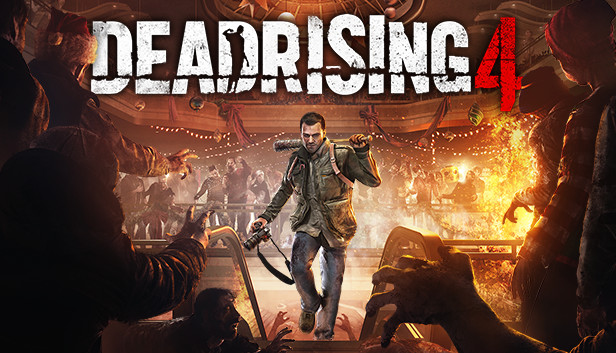 Dead Rising stands out as being one of the classic Xbox 360 games that many of us think about when we look back at the start of the first HD console generation. Going around kicking the crap out of a bunch of zombies with some weird and unconventional weapons gave a real buzz and reinforced that next-gen feeling at the time.

The franchise has come on a lot in the 10 years between the release of the first game and the release of Dead Rising 4. It has been 6 years since Dead Rising 4 was released, so I am coming very late to the party here. Far too late really because the game is a blast!

Coming down from the high of games like Horizon Forbidden West which was an insane technical achievement on top of being a really good game, a game like Dead Rising 4 isn’t going to wow you off the bat. When given a little time, however, it starts to leave an impression on you. 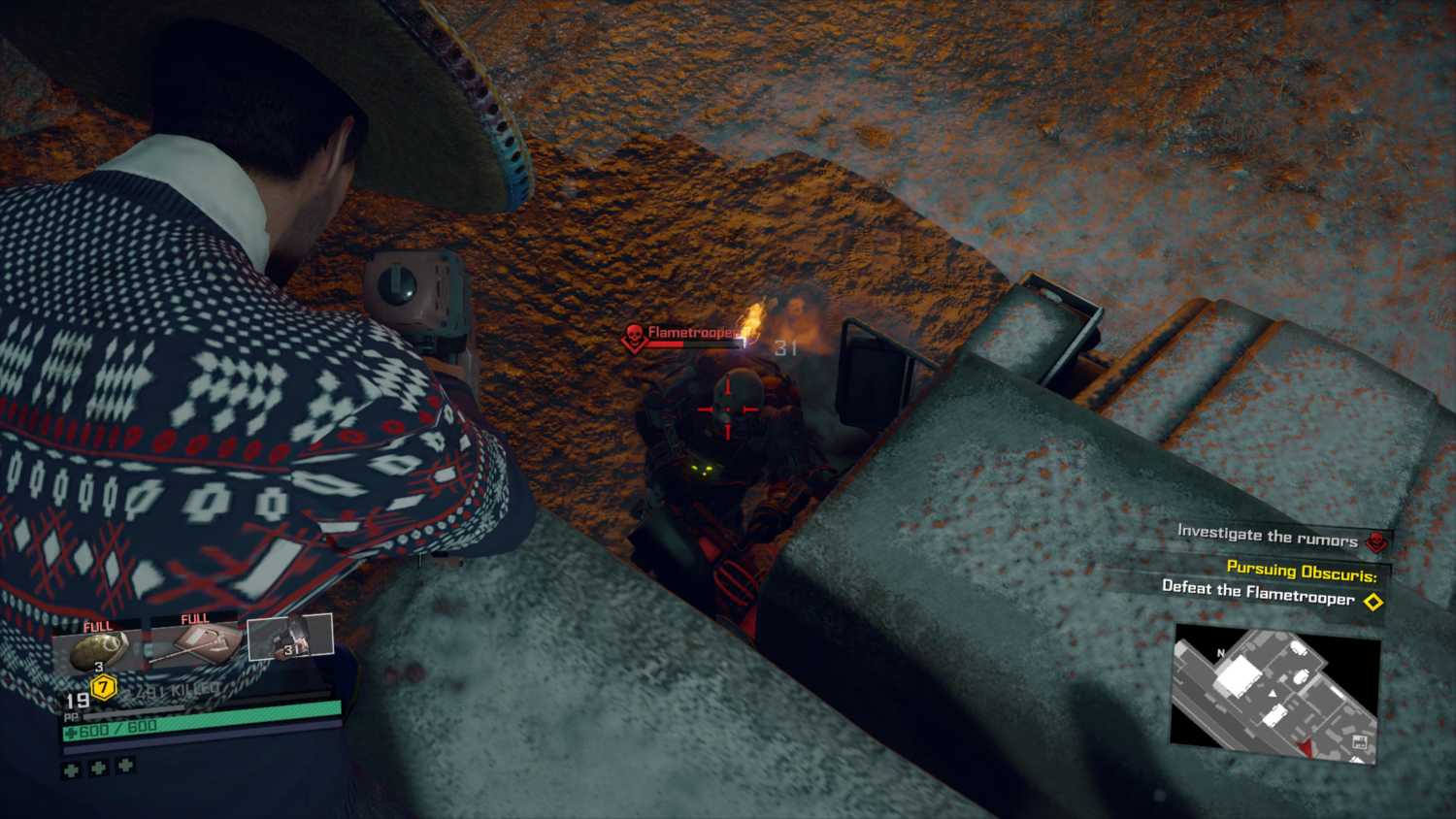 The Right Time To Play The Right Game

Having been in this place many times before, it is definitely true to say that sometimes, no matter how good a game is, you might not enjoy it if you are not in the right frame of mind for it. Be it due to the fact that you have played nothing but FPS games recently and want something new or when there are some external factors that are influencing your enjoyment of a particular game that might require more concentration than you have to spare.

Dead Rising 4 definitely comes to me at a time when I have not played a game like this in a very long time. A game that does not want to take itself seriously at all. A grown man running over zombies while riding a small pink child’s bike is a pretty good picture of how much of a dark and serious zombie game Dead Rising is. Not that I needed much reminding after the number of hours I sunk into Dead Rising 2 for that platinum trophy.

I would be a fool to say this game is amazing on a technical level and maybe it isn’t all that great on a gameplay level either but the fact is that I am having a hell of a lot of fun playing it now that I am a few hours into it. 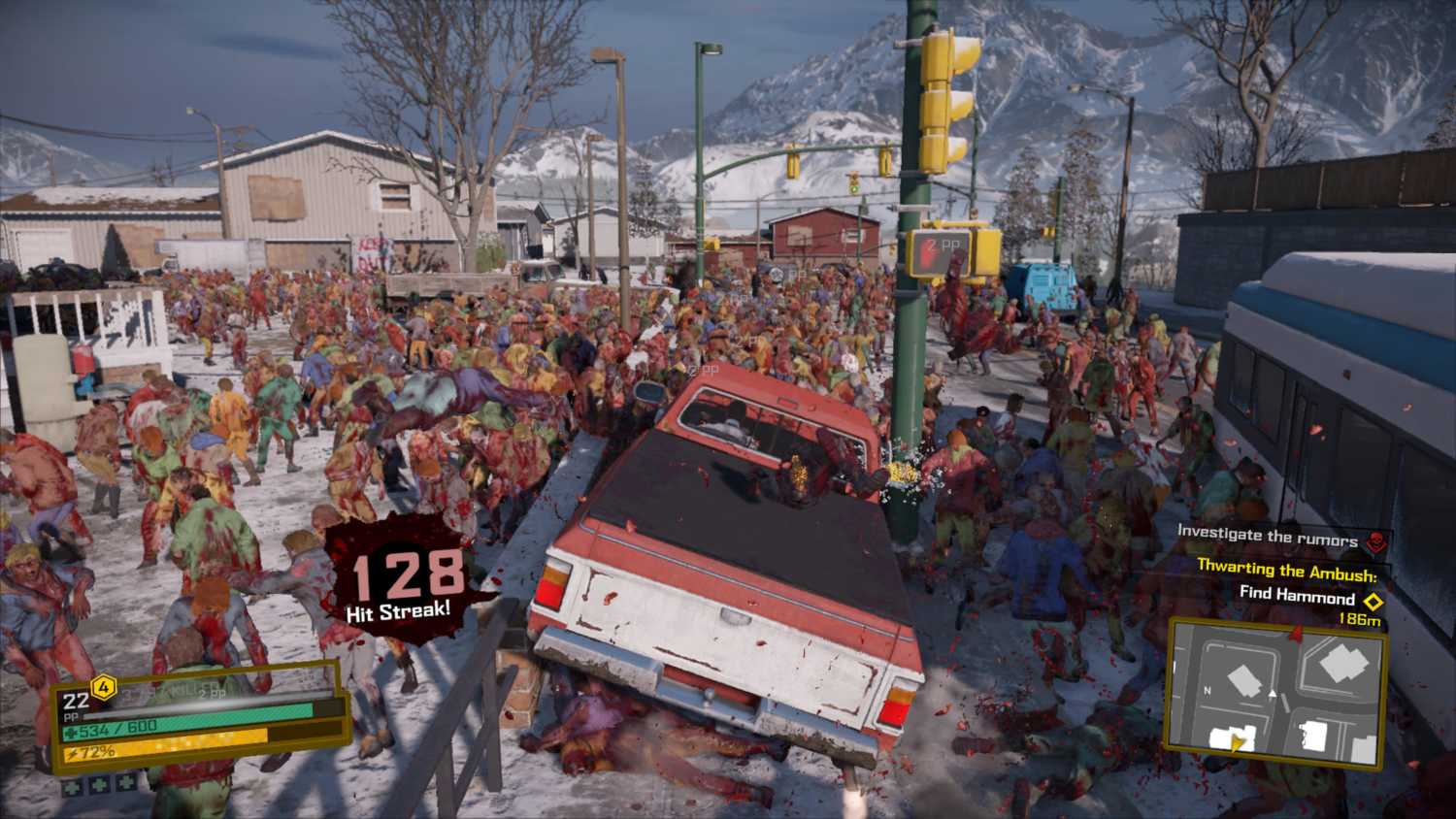 The game definitely has a lot of repetitiveness to it but slaying hordes of zombies using some completely off the rails weapons is a lot of fun that it doesn’t seem to be having much of an impact on the fun. I still have quite a lot to do in the game so who knows how I will feel in a few hours. For now, at least, I can’t wait to get stuck back into the game.