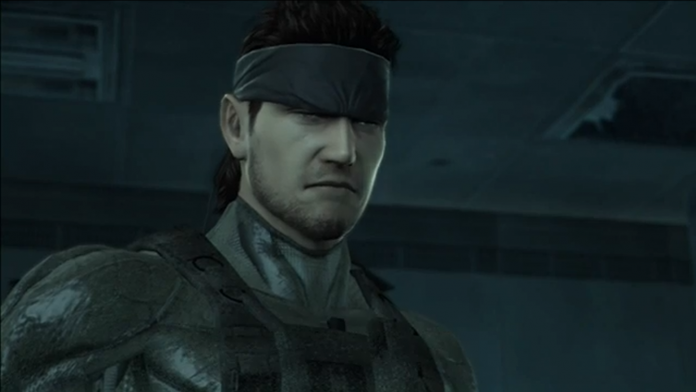 A major bombshell was dropped on fans of the Metal Gear Solid when the announcement was made that Kiefer Sutherland would be replacing David Hayters much loved role as Solid Snake. Even after the game has been released and enjoyed by many, I still can’t understand the reason behind the move, but it always seemed like something fishy was going on with the change of voice actor. Last night a very interesting Tweet was made that showed that David Hayter is recording voice work for Metal Gear Solid!

There is absolutely nothing other than this Tweet for us to work off at the moment, but for me, this is massive news. I have nothing bad to say about Kiefer, but David Hayter will always be the real voice of Solid Snake.

It’s quite unisial that this is happening, now that Kojima is no longer part of Konami and likely, no longer working on Metal Gear Solid 5. If this isn’t going to be DLC for MGS5, is it going to be an entirely new game? Stay tuned for any updates on this.

Let’s pray that this is going to signal the return of David Hayter as the voice of Solid Snake.