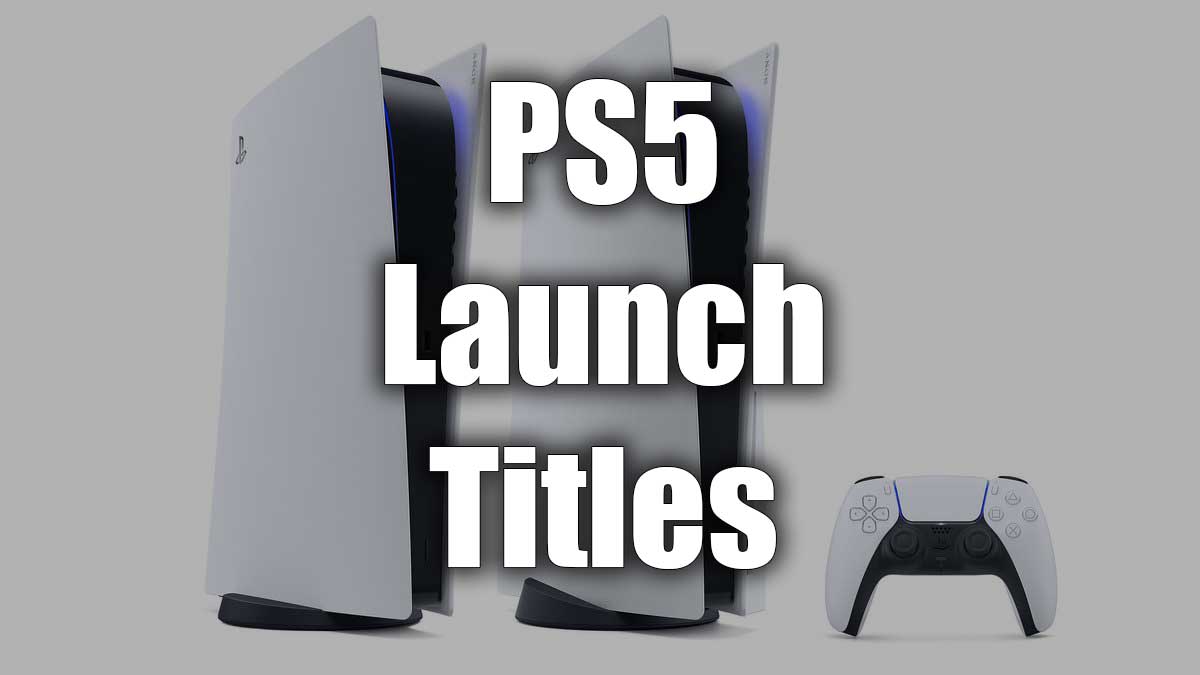 The launch of a video game console is always an exciting time and likely a very stressful time for game developers. A good launch title is almost guaranteed sales due to a limited number of games available at this time. Getting your game ready for release to match the launch of the console is the biggest problem. Thankfully for us, there are some great games lined up for the launch of the PlayStation 5.

A few of the games that we saw in recent PS5 presentations to show of the console capabilities are coming in 2021. This doesn’t mean that there aren’t a fantastic collection of games available at launch. The list below will cover all of the PS5 launch titles that will be available for purchase when the console is released.

On top of the collection of great, native PS5 games that will be available when the console is released, Sony has announced a new feature called the PS Plus Collection. It is unclear how this service will be managed in the future but in terms of the launch of the PlayStation 5, the following list of PS4 games will be available to download for free to everyone with an active PS Plus subscription.

Unfortunately, there are quite a few great games that have been pushed to 2021. Not all of them however as we have confirmation that there should be a large collection of great games available shortly after the release of the consoles. The list of PS5 launch games above will be more than enough to keep you busy. You have the following list of titles to look forward to shortly after to keep you going all the way up until the holiday season.