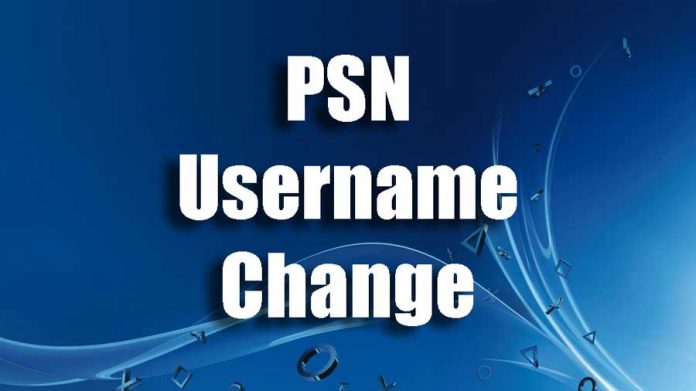 The fact that you are unable to change your username on PSN has been a big signal of incompetence on Sony’s behalf. Poor database design has meant that it is impossible to change them in any sort of easy way that wouldn’t disrupt things. There have been some whispers about this changing. Apparently the multiplayer servers are being shut down for lots of old games to make way for a big network update that will allow for username changes on PSN, but is there any point at this stage?

For the previous generation of consoles (Xbox 360 and PS3) your online username or gamertag were really important. It was the name you used to identify all of your friends online. We all put lots of time into coming up with a username for your gaming profile that was so clever and funny. Fast forward a few years and most people are regretting their choice.

Microsoft have allowed Xbox gamers to change their gamertags since the very start. It costs money to do it, but it is possible to change it. The fact that PlayStation gamers could not do it was great ammo during the console war. Especiallly for those who came up with stupid names and wanted to generate a new gamertag.

Fast forward and gamertags are all but gone. Sure, you can look up people using the username but they don’t play as big of a role anymore. If you view your profile or friends profiles, you see their actual name. Young_hastings is not displayed on the menu like it once was. Instead, I just see my full name. The friends list isn’t much different.

Using real names is probably Sony’s way of painting over the underlying problem of their system architecture, but it does make a point. I don’t miss the username being there that much. If the option came up to change your name on PSN, I dunno if I would bother doing it.