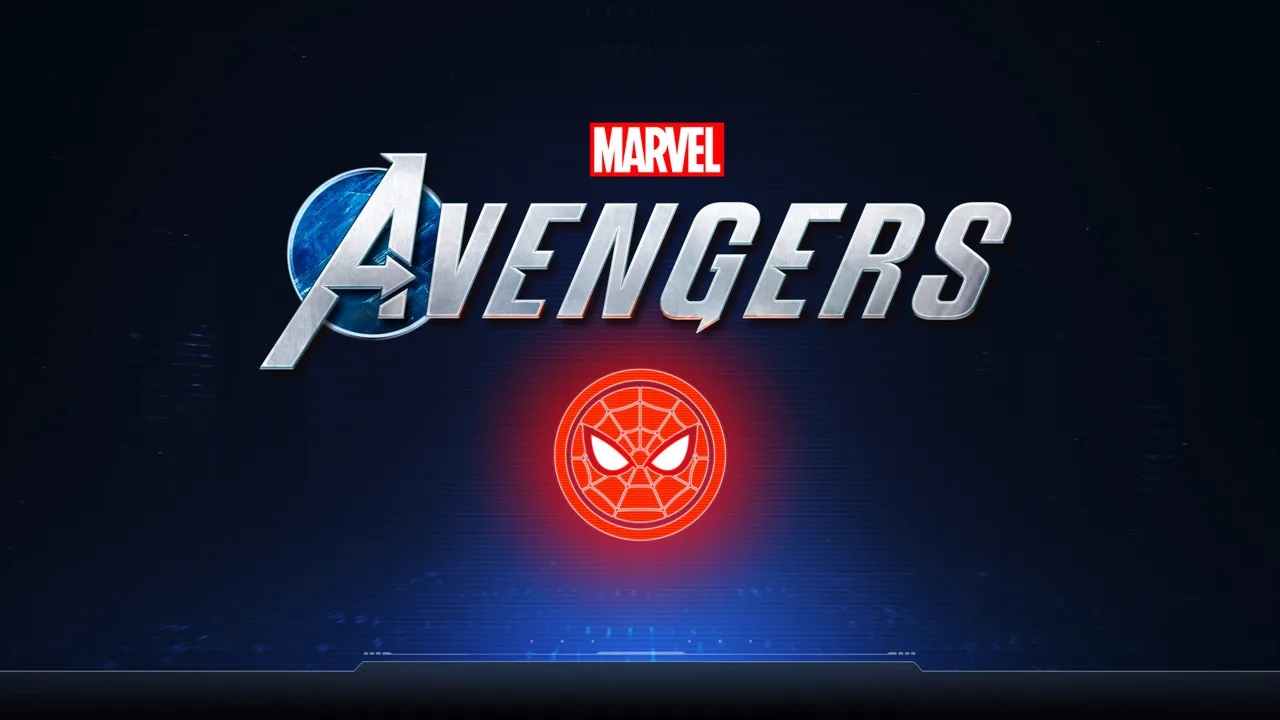 Over the past few years, we have seen both PlayStation and Xbox secure exclusive content for video games that are published on both platforms. The practice is quite frustrating for fans of the game who have to wait for content or are completely locked out. The latest example of this can be seen in the upcoming Avengers game where Spiderman has been confirmed to be exclusive to PlayStation.

Sony owns the rights to Spiderman. Securing this exclusive access was likely quite easy for them. On the surface, it looks like you will need to purchase the game on PlayStation if you want to get the best experience as you will not be able to experience any of the Spiderman content on other platforms. However, there are going to be some consequences of this that result in nobody winning.

Spiderman Can’t Have a Major Part In The Story

Since Spiderman can only be used on PlayStation, he will not be heavily intertwined with the main story, if he is even included at all. If Spiderman is a core character in the story, which he should be, the game would be unplayable on other platforms as the removal of the character would ruin the story.

The likely solution here is that Spiderman will not be part of the story at all. PlayStation gamers will get some side missions or some exclusive story missions to take advantage of Spiderman for a short period of time. Is this really what anyone wants?

Additional side missions are great but if it is coming at the cost of the primary story is not a win for anyone. Even if you own both consoles, the experience is still going to be impacted negatively because Spiderman is not going to play a major part in the main narrative due to this exclusive contract.

At this point, it is probably to late to go back on the decision as the story has been written. Will the release of Avengers cause the same kind of outrage toward exclusive content that we had against the practice of microtransactions when Battlefront 2 released?